Life just needs to slow the hell down

I've been crazy busy these days. Did ya notice?
Prepare yourself for some serious whining.
There's work:
I have about 17 irons in the fire and can't seem to pull any out. I want to finish a couple of things before our vacation and I have to meet up with what feels like 800 people. As you all know, I was out of town last week which means that I have a ton of email to catch up on. Ugh! At least I allowed myself yesterday to work from home to get caught up on that. I knew that I was only going to be here for a sum total of 6 working days so I planned meetings and training sessions for every hour I could squeeze in. That means that I'll be going in early and coming home late in order to get any and all paperwork done. It seems that they don't just reimburse travel when you throw your receipts at the executive secretary. She loves me but I don't think she would for very long if I started pulling that stunt. Not including my upcoming travel. And, don't even get me started on my poor grad students.
There's travel:
Too dang much of it. Went to South Carolina then 4 days later flew to Washington DC. I just got back from Washington DC only to go to Austin, the next day. Granted the Austin trip was a two-fer. I did a little work and I did a little play. The play was, I went to a concert at this tiny venue. I love tiny venues. My friend from Bloomington, IN had flown down to Austin just to see Pat Metheny. 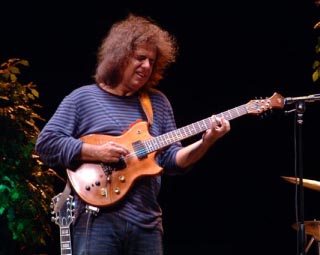 The guy has got some seriously wild hair. I think it has its own solar systems. Sort of freaked me out really.
She is a huge Pat Metheny fan. Turns out I'm not so much but the ticket was free so I went. Also, did a little shopping. That was fun. Drove home from Austin yesterday morning, worked from home until 6pm, will go into work today and tomorrow, do house stuff on Saturday then drive to Austin again on Sunday. Come back on Monday night work through the week then Yay! Vacation for 10 days. Come back from that and six days later leave for Austin again. That is just part of September and all of October travel. It is a good thing that I'm not a touring rock star because the travel would kill me (of course, my voice would kill an audience so I probably wouldn't travel as much. Killing audiences wouldn't ensure repeat performances. Hmmmm...makes one think.)
The Book and some articles:
I'm working on a few book chapters with a friend. This whole thing is taking some time and we are under a time crunch which doesn't bode well. So it looks like that will be this evenings project. I'm also working on an article that just needs some edits. Hopefully, I can knock those out on Friday.
The house:
It still has boxes sitting around, the refrigerator is empty, I haven't really cooked in a month and it doesn't look like I will for another month, I think the dust bunnies are going to rise up and take over (though JR is trying to vacuum them into submission), I have 4 paintings started and not one damn one finished, which is bugging the crap out of me, we have JR's brother coming in early November and no place for him to hang his hat or any other part of his apparel, oh and I just noticed that we ran out of toilet paper.
The family:
Sorry guys, you're on your own for awhile. Mama's done stressed out.
Wow! You would think that all that complaining would be cathartic, you'd be wrong. I'm still feeling like I'm going 160 miles per hour and I've just spent an hour writing it all out. I think I'll go huddle in my bed now. Oh wait, I can't do that. I have to go fill out paperwork to get some of the money I've spent back so I can go on vacation because I really need to do that!
I'll try to get around to everyone soon,
Love
M
Posted by Michele at 6:35 AM 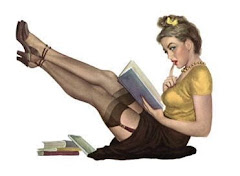 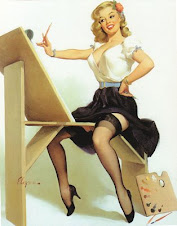